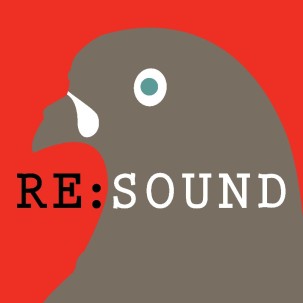 One of the things that has repeatedly come up for me recently is the stories of the people left behind by violence. One of my friends reposted something written by one of a teacher at the school that Terence Crutcher’s child goes to (Crutcher is one of the black men killed by police recently). The effects that this child’s father’s death is having, not just on his daughter, but on the whole school regardless of how well they knew Mr. Crutcher. How does a group of kids make sense of such a thing?

And then I listened to a podcast of an Australian radio show that told the story of a woman investigating her family history, particularly that of her grandmother, who died from a botched abortion in the 1930s. And for all the political discussions we have about abortions and the women who get them, we don’t (on either side of the debate) talk enough about the women who get them and why. About the consequences of losing your mother that way. About the consequences of knowing this thing about your family, this thing that you may never be able to say out loud to other people.There’s so many ripples of pain in the world that we never ever talk about.